Australia Awards alumnus Shoaib Iqbal is making a difference in Pakistan by empowering children through art.

Shoaib originally worked as a teacher, before finding his true calling: arts management. Since then he has worked as a curator, director and art educator on various arts projects over the past couple of decades, including working with the British Council in Pakistan as Head of Arts.

He is currently Director at The Little Art, a non-profit arts education organisation he founded in 2007. The Little Art uses art to promote positive social values through innovative learning opportunities among children and young adults.

Shoaib also founded the Lahore International Children’s Film Festival, the largest festival of its kind in Pakistan. It has held its flagship event annually in Lahore since 2008 and screens quality films to thousands of kids every year in various cities across Pakistan.

In 2019, Shoaib’s team organised the 11th film festival, which had the theme “Celebrating Education” and received more than 3000 film submissions from all over Pakistan. To date, the festival has reached 501,550 children through 575 screenings in 6 cities in Pakistan. 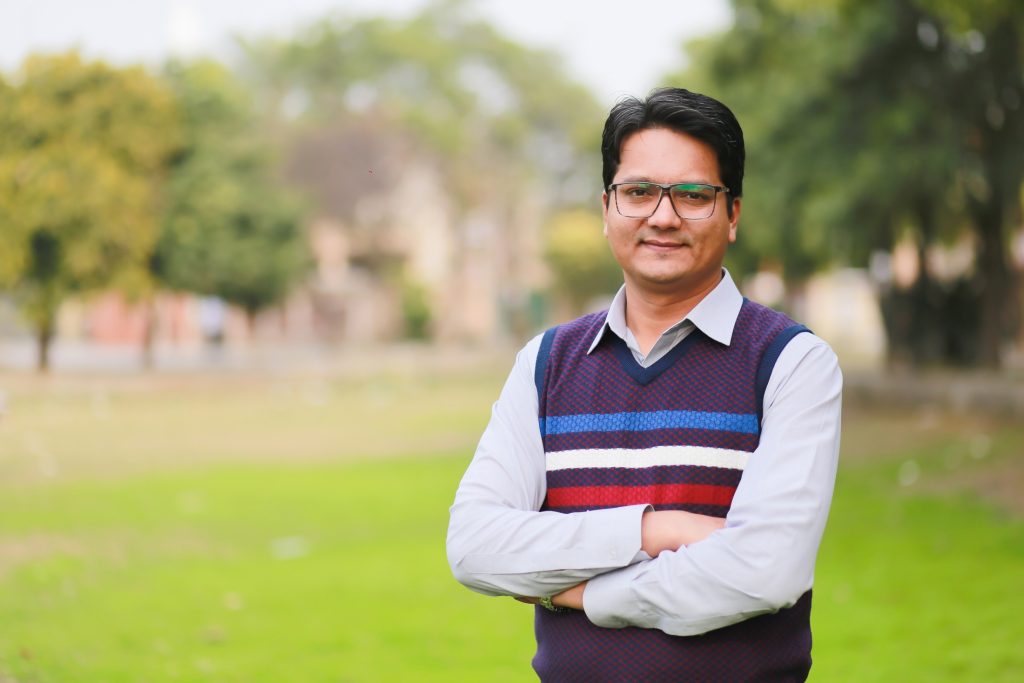 Australia Awards alumnus Shoaib is Director of The Little Art and founder of the Lahore International Children’s Film Festival.

“I am proud to say that my organisation is the biggest arts culture event organiser in the country,” Shoaib says. Australia Awards played a part in helping Shoaib achieve the scale of this success. “We had already organised two film festivals in Lahore before I decided that it was something I wanted to pursue as a career,” he says. He consequently applied for an Australia Awards Endeavour Executive Award in 2009, as he believed it would provide further exposure to his work. Shoaib’s application was successful, and he received the opportunity to work with the Australian film festival organiser Little Big Shots for four months.

“Australia Awards helped me grow from the point of my life where I was seeking exposure and professional development to scale up my work” says Shoaib.

“My friends told me about the Endeavour Executive Awards, and I decided to apply so I could work with a film festival organiser that operates a festival in multiple cities,” says Shoaib. “Australia Awards helped me grow from the point of my life where I was seeking exposure and professional development to scale up my work. I needed an experience that was not just academic or culture-specific but rather a holistic experience. Something that not only helped me understand the field better professionally, but also addressed passion and resolve at a personal level.”

Shoaib says his experience in Australia went beyond professional development.

“There are many things that I value about Australia. Apart from the wonderful professional development opportunity, I was able to meet many people from different walks of life, coming from various cultures, speaking languages that I’d never heard of, and sharing a common ground of living in communities,” Shoaib says.

“There was a great sense of multiculturalism [in Australia] that inspired me a lot to think about identity, peace, tolerance and ambitions differently.”

Shoaib also started an art promotion initiative by the name of ‘Art Beat’ in 2011. Art Beat allows children to submit their artworks to be displayed in leading art galleries in Lahore, Pakistan.  “We ensure a widespread reach for this event by involving children from across the city,” he explains.

The initiative received 400 submissions in its debut year and by 2018 was receiving 20,000 submissions a year. The submitted pieces are judged by an independent external jury and children receive cash prizes and certificates. The winning artists receive an opportunity to be mentored by established Pakistani artists, the expense of which is covered by The Little Art. 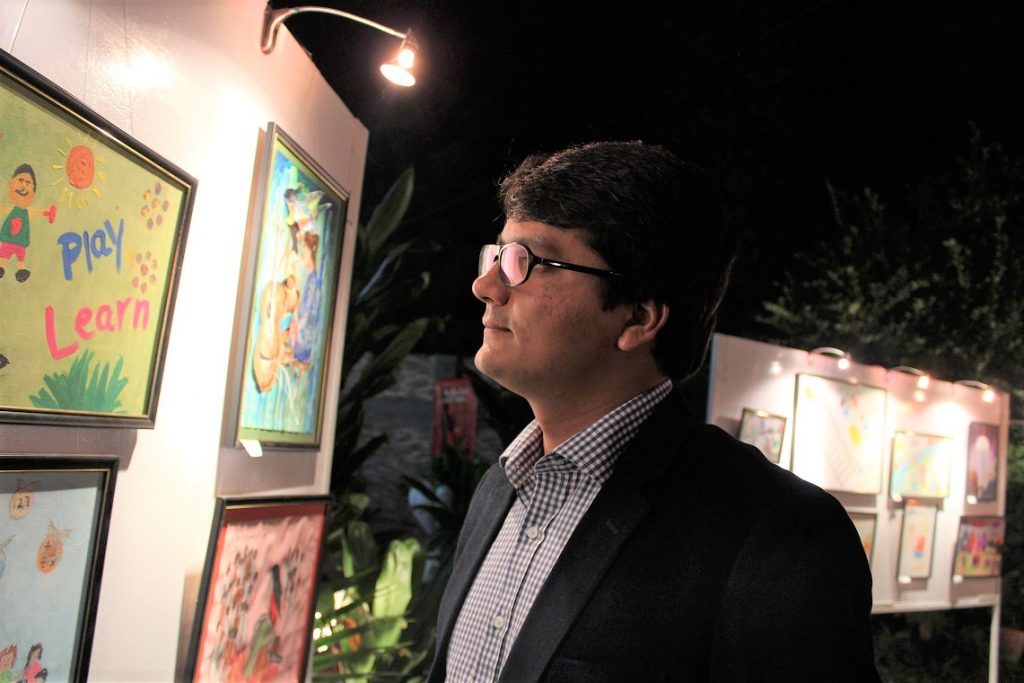 Shoaib recently received an Edmund Hillary Fellowship and through this, is planning on scaling up Art Beat to an international event by introducing it in New Zealand.

Shoaib Iqbal has also been instrumental in creating and leading various other arts endeavours during his career, which has seen him travel extensively for international art projects in locations such as India, Canada, Germany, France, Czech Republic, Thailand, Malaysia, UK, USA and UAE.