Australia Awards alumnus Saad Ahmed Khan from Pakistan believes in the power of working together while fighting for a common cause. Saad recently completed a Master of Engineering in Water Resources Management at the University of South Australia.

“Water scarcity is not a local issue, but a global issue,” says Saad. He is grateful the Scholarship allowed him the opportunity to learn in a multicultural environment with fellow scholars and classmates with experience in the water industries of Kenya, Bangladesh, Peru, Australia and India.

“Pakistan is facing water-related issues, including groundwater depletion, heavy floods during monsoon, freshwater contamination and water scarcity. My main inspiration to apply for an Australia Awards Scholarship was to learn from the Australian water industry professionals, researchers and practitioners, since Australia has developed and implemented some of the best practices in the water resources industry.”

While in Australia, Saad had the opportunity to network with local and international water experts at the WASH Futures Conference and the 21st International River Symposium, thanks to the support of Australia Awards. 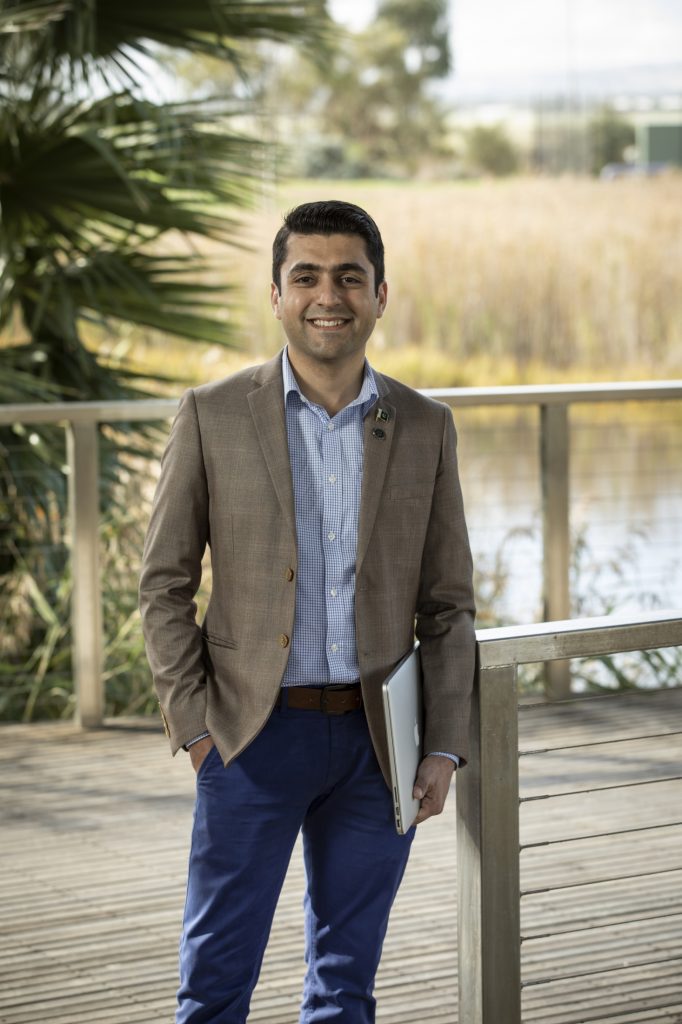 Prior to undertaking his studies in Australia, Saad was working as a Water Resources Expert at Pakistan Water and Power Development Authority (WAPDA). WAPDA is one of the country’s largest public entities and is responsible for developing hydropower and water projects in Pakistan. Saad has recently returned to his role at WAPDA. Over the years in this role, Saad has been vital in the planning and execution of various water resources management projects.

Building on his expertise, innovation was a focus for him when studying in Australia: “I was highly driven to learn about new technologies and innovations in water resources… I now hope to introduce some of these technologies into the work we are doing here,” he says.

During his time spent studying in Australia, Saad acquired hands-on experience in addition to coursework knowledge. This practical experience covered several engineering tools and software programs that are used in water resource planning and management. Now that he is back in Pakistan, Saad plans to introduce and incorporate these tools in local hydrological studies. “My focus will be to up-skill and educate WAPDA’s young engineers regarding the knowledge, skills and expertise that I have gained from my time in Australia,” he says.

Saad says that he will certainly draw on his Australia Awards experience when making a difference in his community and country, and that receiving his Scholarship both inspired and motivated him to make an impact: “It gives you confidence that you have potential and you can make a positive change.” 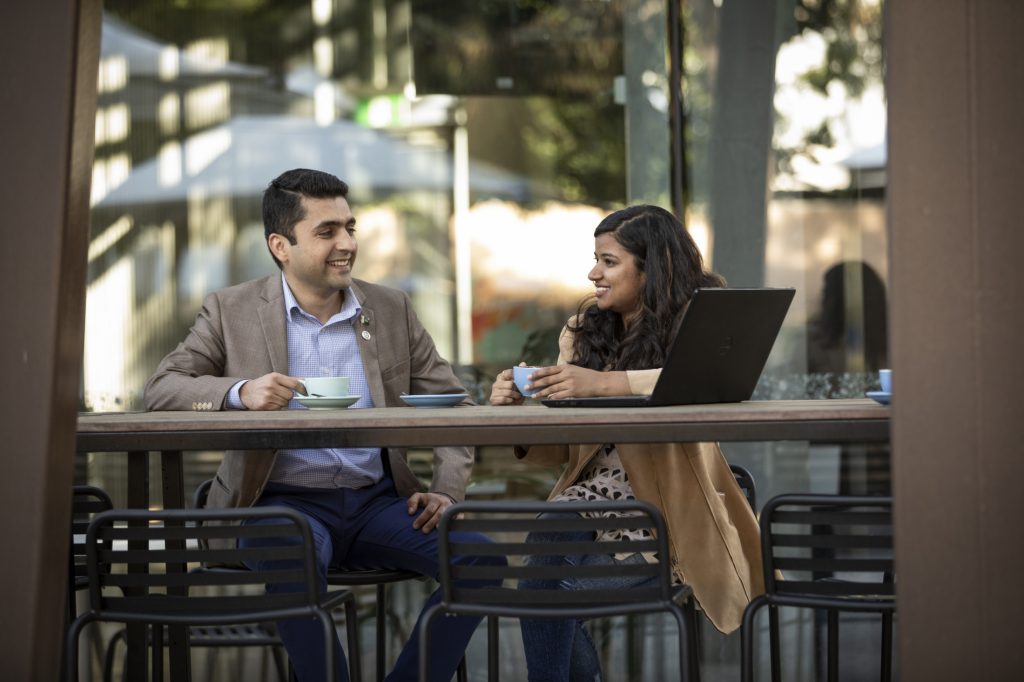