Since completing her Australia Awards Scholarship in 2002, she has been instrumental in designing community development projects with a combined value of more than USD18.9 million, focusing on inclusive progression while reaching the most vulnerable communities in Pakistan. These programs have benefited more than one million community members, including people with disability, women survivors of violence, those affected by natural and human-made disasters, and extremely poor families living in remote and rural areas across Pakistan. These efforts have received immense national and international recognition.

Before receiving her Australia Awards Scholarship to undertake a Master of Development Administration at the Australian National University, Lubna worked as a Program Officer at the Swiss NGO Programme Office, established by the Swiss Agency for Development and Cooperation. Her qualification through Australia Awards further enabled her to run a civil society platform premised on inclusive development. Upon returning to the Swiss NGO Programme Office, she was responsible for a project that advanced 25–30 Pakistani NGOs in effective governance systems and community development, which was a remarkable success.

In 2004, the Swiss NGO Programme Office underwent a carefully planned transition to an independent Pakistani non-profit organisation: CHIP. Lubna assumed the Director of Programmes portfolio and expanded the reach of CHIP to the Punjab, Sindh and Khyber Pakhtunkhwa provinces of Pakistan. Based on her outstanding performance, Lubna was appointed CEO of CHIP in 2007.

Focusing on inclusivity and hoping to eradicate socio-economic inequalities rampant in the most vulnerable populations in Pakistan, CHIP—under Lubna’s supervision—emphasised working with people with disability. With financial support from the United Kingdom Department for International Development and logistical support from the federal, provincial and district governments, the program was declared a great success. The guidelines Lubna developed for the program, outlining how conventional development could include people with disability through consultation with communities and key stakeholders, were endorsed by Pakistan’s Federal Ministry of Social Welfare and Special Education for future projects.

The success of the program led to it being replicated in Gilgit-Baltistan and South Punjab. By June 2018, more than 2200 people with disability had been medically rehabilitated and made part of the community development process through their induction into community organisations, enabling them to earn income, improve their education skills, and participate in sports and recreational activities.

“I am grateful for the experience I received through Australia Awards. My achievements are a testimony to how if you focus on self-growth and unparalleled motivation, you can achieve any dream possible, even if it entails serving humanity and giving a voice to the voiceless or making the invisible very visible,” Lubna says.

Lubna is also passionate about empowering women through CHIP, especially women survivors of violence. Under her leadership, CHIP designed and implemented an approach that socially and economically empowered more than 500 women survivors of violence. She also promotes the concept of ‘Happy Families’ through the projects to overcome the conservatism that discourages women’s rights in Pakistan. By working on ‘Happy Families’, Lubna and CHIP have been able to endorse women’s rights, with more than 20,000 community members having been educated on the importance of respectful and positive attitudes in family and social relations. 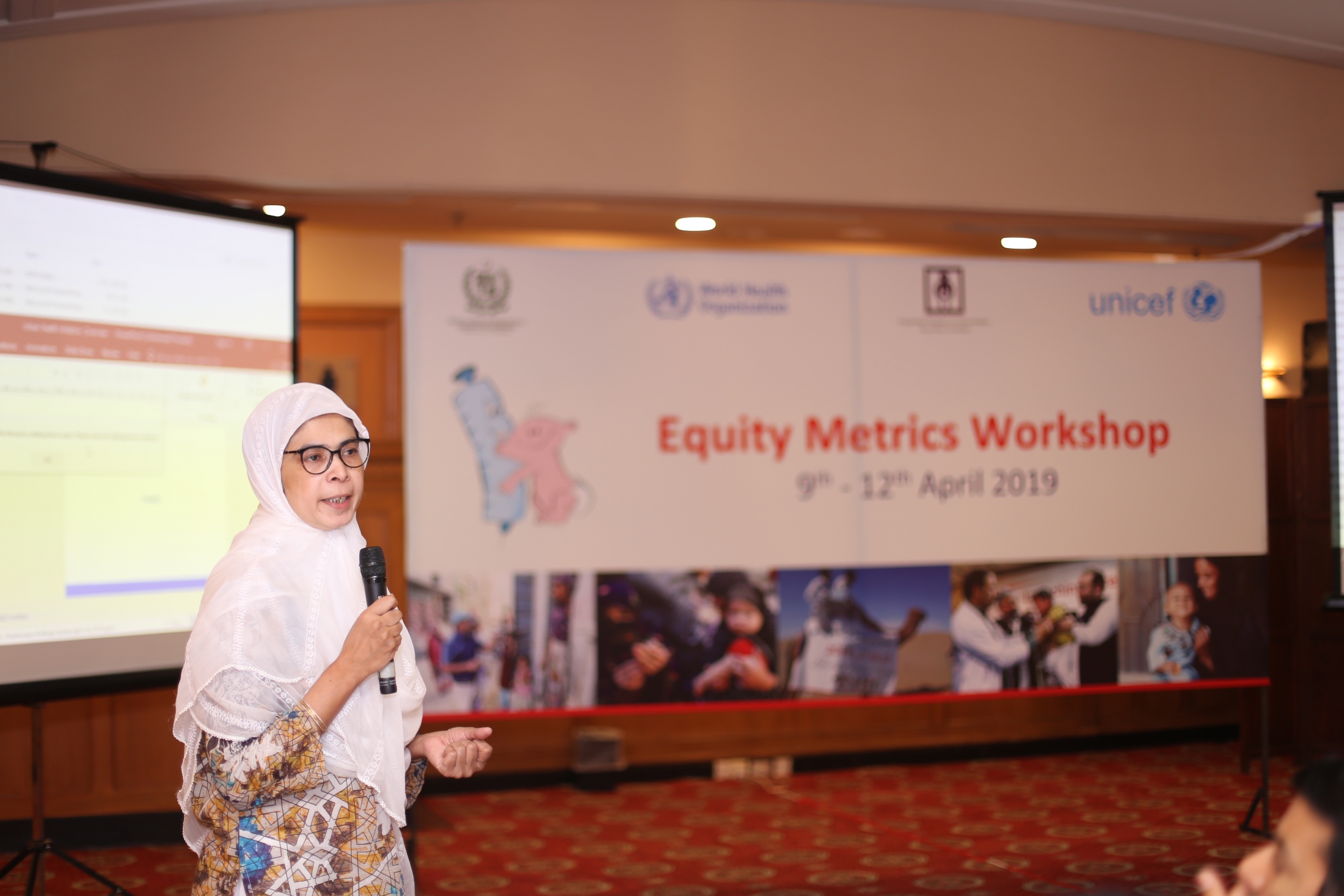 Lubna’s vast experience includes overcoming vaccine hesitancy and generating demand for immunisation, especially for children and women. She has been working with key stakeholders such as the United Nations Children’s Fund (UNICEF) and the World Health Organization (WHO) on a range of initiatives on immunisation, including coverage surveys, micro census, capacity building of civil society organisations and frontline health workers, and a prototype for generating demand for immunisation in Pakistan. She has also compiled guideline papers and best practice documents based on the workings of civil society organisations on health and immunisation. Under her leadership, CHIP executed the pilot project on Typhoid Conjugate Vaccine in the Federal capital of Pakistan in 2021.

Lubna’s contributions at the national level have drawn the attention of international platforms, through which she has applied her expertise and policy learnings to advance the rights and voices of the most vulnerable segments of communities. She has spoken at international conferences, including the Global Vaccine Summit 2020 held in London, on the role of civil society in improving child health in developing countries. She has also represented civil society’s perspective in global vaccine policies through roles at global vaccine alliance Gavi, where she served as the Chair of the Civil Society Organisations Steering Committee and later as a member of the Program and Policy Committee. Given her background in promoting immunisation, she was selected to participate at the Gavi ‘COVID-19 Vaccines Advance Market Commitment Investment Opportunity’ launch event in April 2021, which hoped to develop a strategy for equitable access to treatments, diagnostics and vaccines against the backdrop of the COVID-19 pandemic.

Lubna’s career is an impressive journey of global leadership. Based on the recognition of a need—in her own career, as well as within her community—she has blazed a trail, looking outwards to develop the best for herself, her country and the international community.