As a mother of a 9-year-old, Australia Awards alumna Samar Hasan wants to provide her daughter with a safe and clean environment like the one that she herself experienced growing up. To pursue this vision, Samar and fellow Australia Awards alumna Saira Ahmad launched a campaign called ‘Sohni Dharti Climateers’ to tackle climate change and environmental protection in Pakistan through digital media.

“Pakistan suffers from huge losses in the agriculture industry… there are multiple levels of issues which are directly impacting people,” explains Samar. Saira adds, “Our start-up, Sohni Dharti Climateers, which started with the help of an Australia Awards alumni grant, addresses awareness-raising related to the climate crisis and how to mitigate risk.”

The duo, who met during the Australia Awards Short Course on Business Incubation Management, leveraged their strengths as communications specialists and designed the digital awareness-raising campaign targeted towards the youth of Pakistan. The team recently conducted an online photo contest through Sohni Dharti Climateers titled Nature & Us, which received more than 100 photos depicting the impact of climate change. The top 16 images were exhibited at an event in Pakistan (titled Climate Change Through Your Eyes), which was attended by students, photographers, climate researchers, activists, entrepreneurs, influencers and journalists. 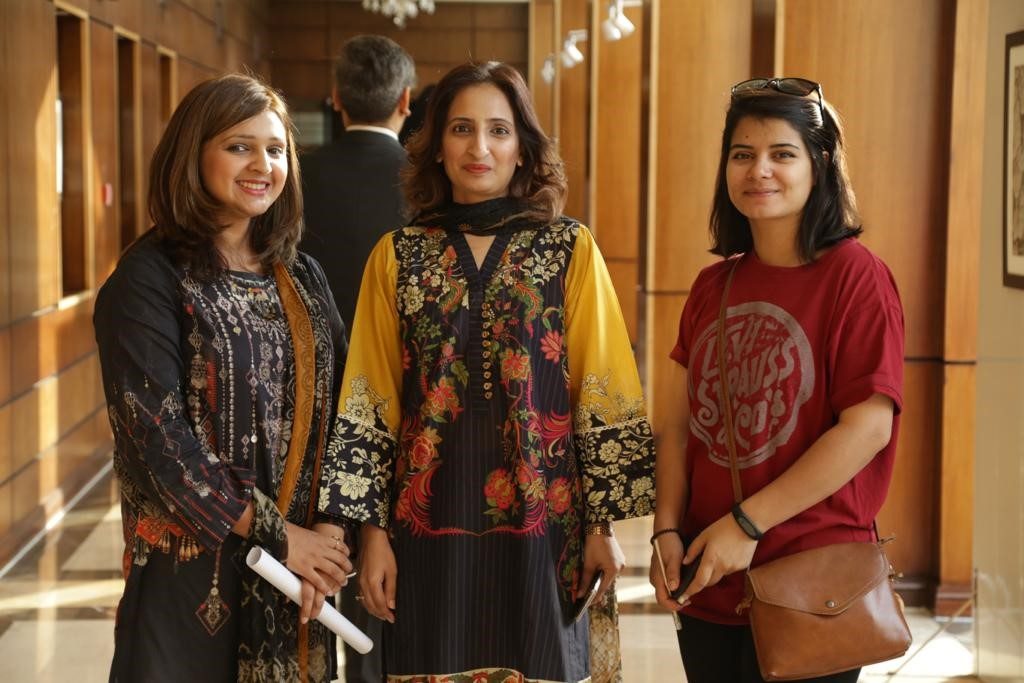 Samar says, “When we started Sohni Dharti Climateers, we didn’t realise the phenomenal impact that we may be able to create with this campaign… We have been able to highlight the importance and criticality of this issue which is actually encouraging people to start protecting the environment.”

The campaign’s success led Samar and Saira to travel to Brisbane, Australia, to spend three days working with former US Vice President Al Gore at the Climate Reality Leadership Corps Training. The training was attended by community leaders, activists and business executives who were ready to make a difference in the planet’s future. The pair’s participation came as a part of the winners’ package of environmental protection projects presented during the Australia Awards – South and West Asia Regional Alumni Workshop 2018.

Saira says, “The learning, exposure and immense network that we created during the training is what we are taking back with us. We feel that once we are back in Pakistan, will be able to create better campaigns, we will be able to do better advocacy… that gives us the feeling that we are giving back to our country and its people.” 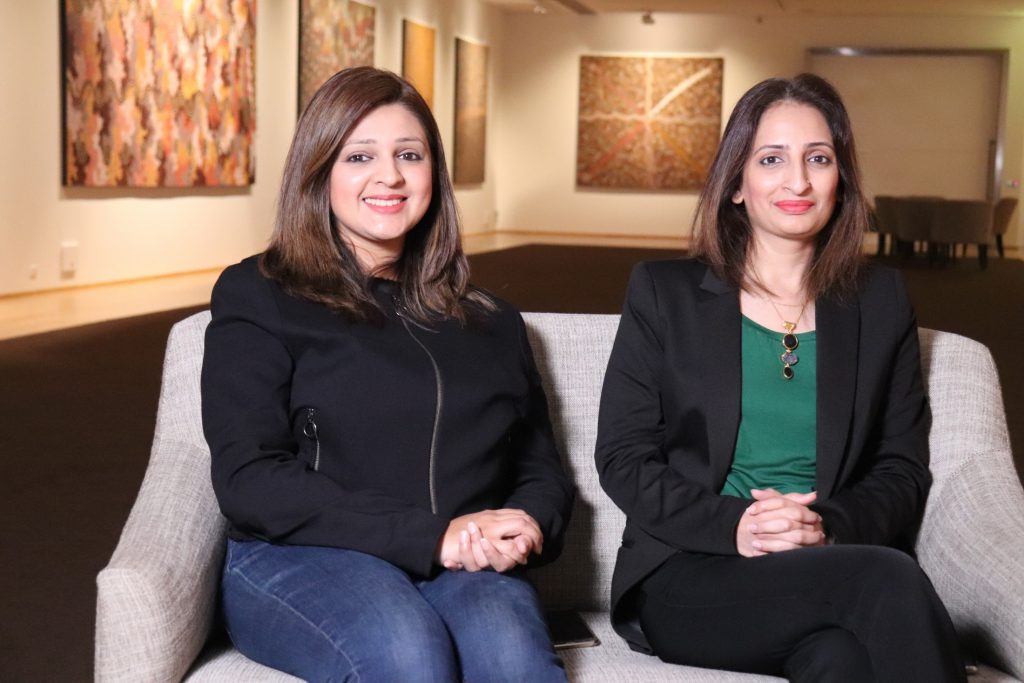 About the participatory mini-documentary

About the participatory mini-documentary

As part of the prize package they received at the Regional Alumni Workshop, Samar and Saira also received the opportunity to showcase their environmental protection project through a participatory mini-documentary. The alumni received training and capacity building through a creative digital storytelling agency, TheStoryBoxes, to coordinate filming of their project in-country.

The alumnae were trained in a storytelling method that encourages individuals to think about and draw from their own unique experiences to create authentic, human-centered content to engage audiences’ hearts and minds. Through this mindset and creative approach, the alumni were taught how to capture video and photographic footage that focused on the people—the communities and the families—that their project ultimately aimed to support and empower. The alumnae were also given guidance on technical video production techniques, such as developing a clear shot list, using equipment properly, and employing a variety of angles when filming. 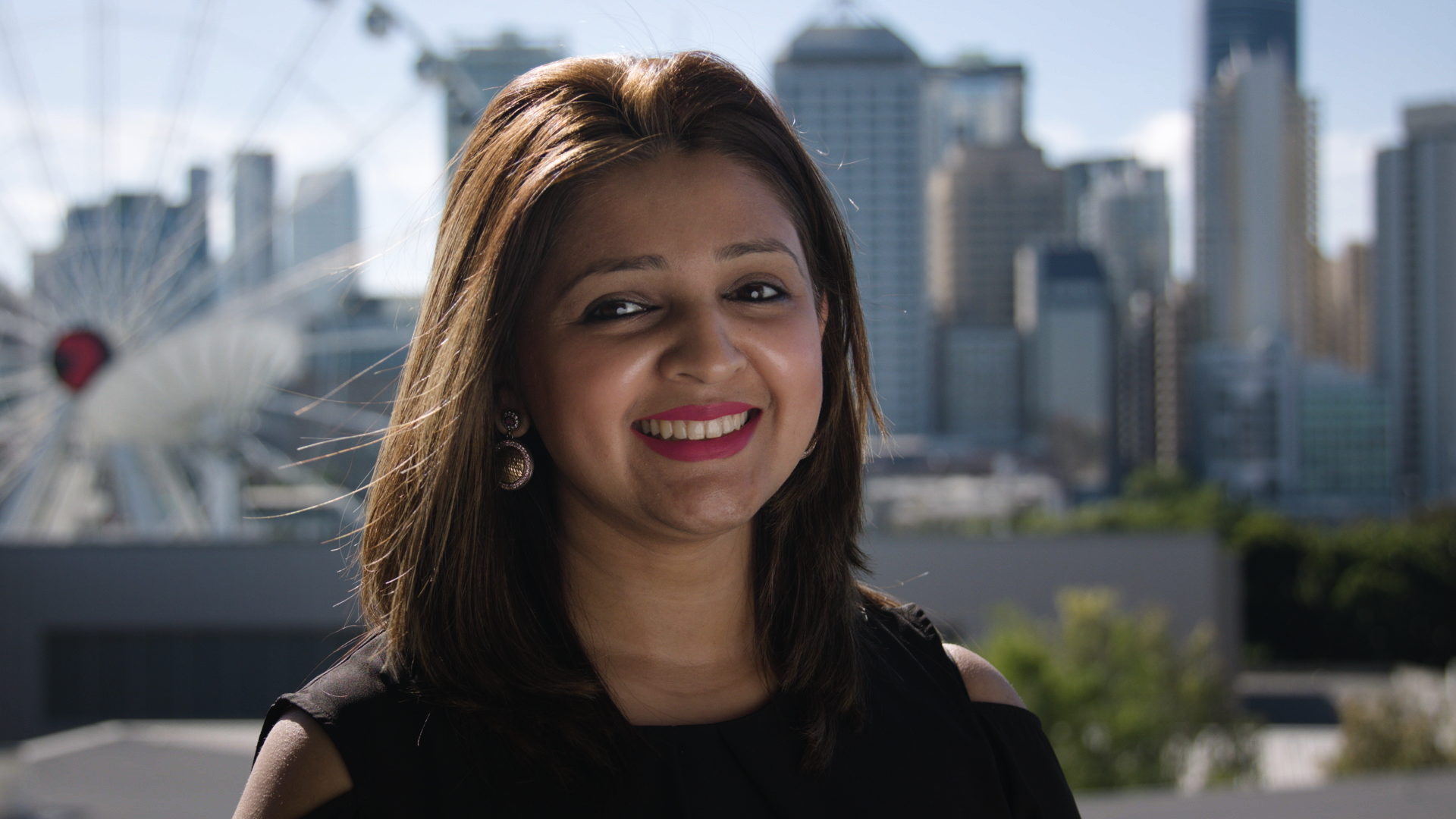 Samar has more than 15 years of experience in entrepreneurship, higher education, financial inclusion, governance and international relations. She is co-founder and CEO of Epiphany, an impact-driven social enterprise focused on enterprise and human development, policy advocacy, and diversity and inclusion. Samar is also leading public relations and outreach for DigiSkills.pk, an initiative of Pakistan’s Ministry of Information Technology and Telecommunication. As an innovation specialist, Samar has helped establish technology entrepreneurship education institutions and organisations.

She is a mentor, trainer, start-up coach and consultant for various initiatives, including the US Ambassador’s Fund Program, British Council’s Developing Inclusive and Creative Economies fellowship program, The Indus Entrepreneurs Islamabad and Oxfam’s micro-entrepreneurship work. As one of the pioneering team members at Karandaaz Pakistan, she led the organisation’s marketing, communications and advocacy portfolio, and spearheaded its community mobilisation and capacity building portfolio. 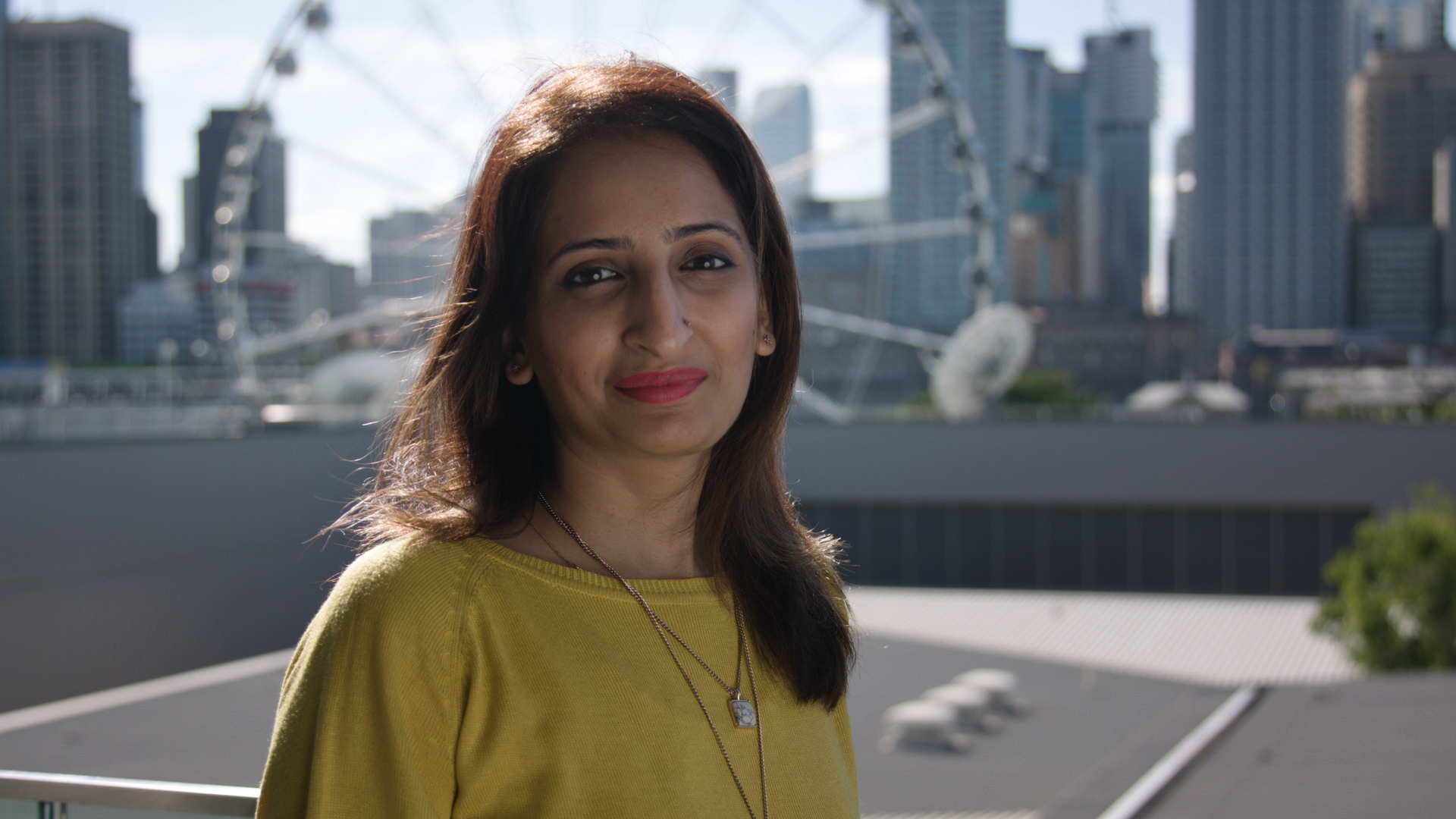 Saira Ahmad is a corporate communication specialist with 14 years of experience in a variety of challenging and multicultural environments. She has worked with organisations such as Telenor, Lahore University of Management Sciences, Netsol Technologies, Fatima group and TiE Lahore. For many years, she has actively worked with start-ups, women entrepreneurs, teens, entrepreneurial enterprises and academia, attempting to bridge the gap between all these parties and to develop a strong ecosystem.

Saira is a mentor and adviser to start-ups to enhance their marketing and business planning skills. Currently she works as a business consultant for a local cosmetic brand to help revamp their business and strategise their marketing plan. Saira has represented the Pakistani entrepreneurial network at various local and international conferences. She is a lead facilitator for the British Council’s Developing Inclusive and Creative Economies fellowship program and is a member of the Lahore Chamber of Commerce’s Integrated Marketing and Communications Committee. Saira completed an Australia Awards Short Course in Business Incubation Management through the University of Queensland in 2017.