Three Australia Awards alumni—Idrees Mehsud, Tania Humayun and Faiza Rahman Syed—are leading contributions to Pakistan’s COVID-19 response and recovery through their roles at the National Disaster Management Authority. The efforts of these alumni in areas such as procurement, international and national coordination, and raising awareness and funding are having a direct impact on protecting the health and wellbeing of the nation’s population, including people from vulnerable groups.

In early 2020, the Prime Minister of Pakistan designated the National Disaster Management Authority as the lead agency for the country’s response to COVID-19, responsible for coordinating efforts with federal and provincial authorities to implement preventive and mitigation measures. The Authority adopted a proactive approach to its overall national and provincial COVID-19 response, and Idrees, Tania and Faiza have been at the centre of these efforts.

Idrees is a member of the Disaster Risk Reduction unit of the Authority and also leads the Authority’s administration and finance functions. Additionally, he is the President of the Authority’s ‘Composite Technical Procurement Committee’, which oversees and enables the flow of equipment needed to respond to COVID-19. 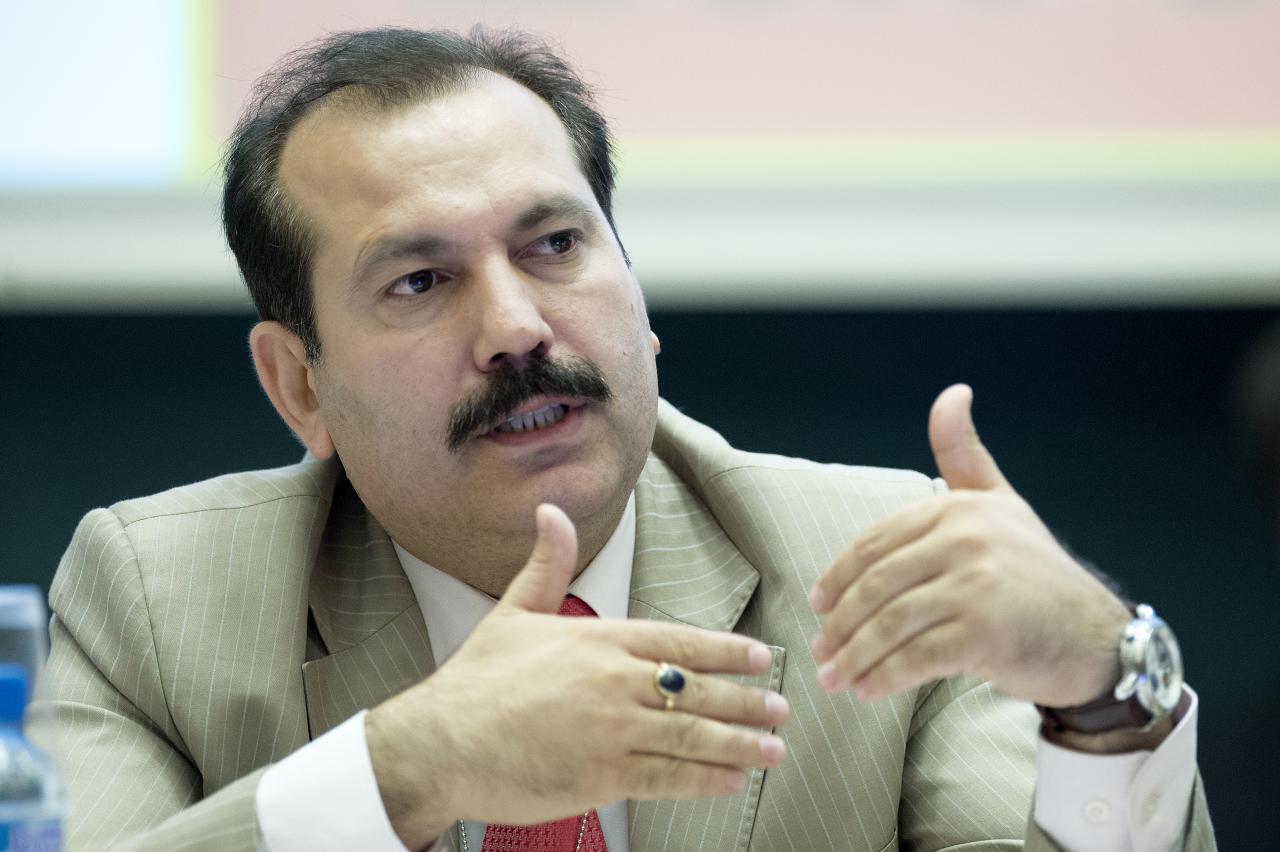 One of the most important aspects of the Authority’s COVID-19 response has been ensuring quick and efficient supply chain management of crucial items for containment, protection, diagnostic and clinical management. This has involved timely provision of personal protective equipment, particularly to frontline healthcare workers at hospitals, and provision of biomedical equipment such as ventilators and diagnostic equipment such as x-ray machines, Polymerase Chain Reaction testing machines and tests, RNA extraction equipment and biosafety cabinets for laboratories.

Procurement of such equipment has been challenging due to the current worldwide demand, including in the countries where the equipment is predominantly manufactured. Idrees, Tania and Faiza have helped enable procurement of close to 370 tonnes of COVID-19 response equipment, including 2931 ventilators, 5.9 million face masks, 1.9 million protective suits and 2.2 million surgical gowns. This equipment has been distributed to hospitals and government departments across Pakistan.

Tania and Faiza are coordinating relief efforts with local and international technical partners, United Nations agencies, bilateral donors and civil society organisations through collaborations and partnerships, while ensuring that relief efforts are inclusive. The Gender and Child Cell has been developing guidelines and standard operating procedures for mainstreaming gender-sensitive adaptation of the COVID-19 response for the local population and healthcare workers, with a special focus on challenges such as mental health awareness, need for psychosocial support and the potential for increased gender-based violence. 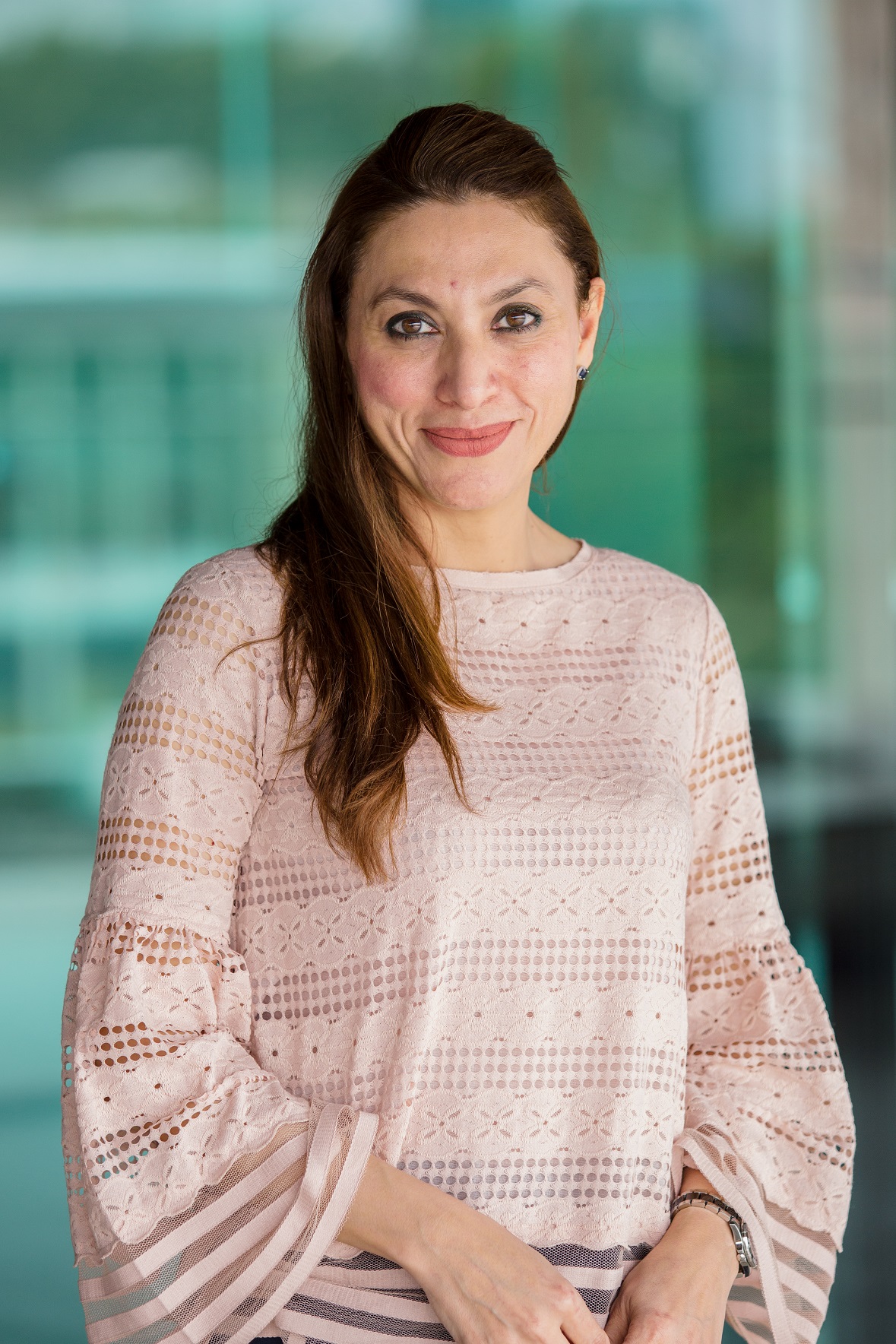 The two alumnae are also leading a project called ‘Women and Child-Friendly Centres’ in Mirpur in Azad Kashmir. These centres were funded by the Australian Government to support rehabilitation efforts in earthquake-affected areas. The centres offer psychosocial support to vulnerable people in the local community, in particular women and children who were affected by the earthquake in September 2019. In the wake of the COVID-19 pandemic, these centres were engaged to provide hygiene and protective kits, awareness sessions, and psychosocial counselling for the local vulnerable population.

“We want to make sure that no person is denied access to medicine or healthcare based on gender or ethnicity and we regularly send out messaging to enforce that,” Tania says. “This is important because the disease does not see colour or creed. To the virus, we are all targets, and we are all equal.”

Faiza has been leading the Authority’s communications campaign to educate the public about COVID-19. The campaign shared social media posts and animated videos to create awareness about the psychosocial wellbeing of women, children, and other vulnerable groups.

The Authority has also led the establishment of quarantine centres at Pakistan’s border entry points and near major international airports in the country. “We have established a 600-bed centre at the Taftan border, two centres of 300 beds each at Chaman and Torkham borders and many quarantine centres at private hotels for inbound international passengers,” Idrees says.

Initially, Idrees’s team helped enhance the capacity of health and other relevant authorities by conducting mock exercises at Islamabad international airport to simulate handling incoming passengers in such a way as to contain the spread of the pandemic. They then arranged thermal scanners and thermal guns to screen passengers arriving in Pakistan at the three airports designated by the Ministry of Health for international arrivals.

In order to align the Authority’s COVID-19 response efforts with the United Nations, the two organisations established an Emergency Coordination Cell, led by Tania and Faiza on the Authority’s side. This collaboration has proven to be increasingly effective in responding to the pandemic. 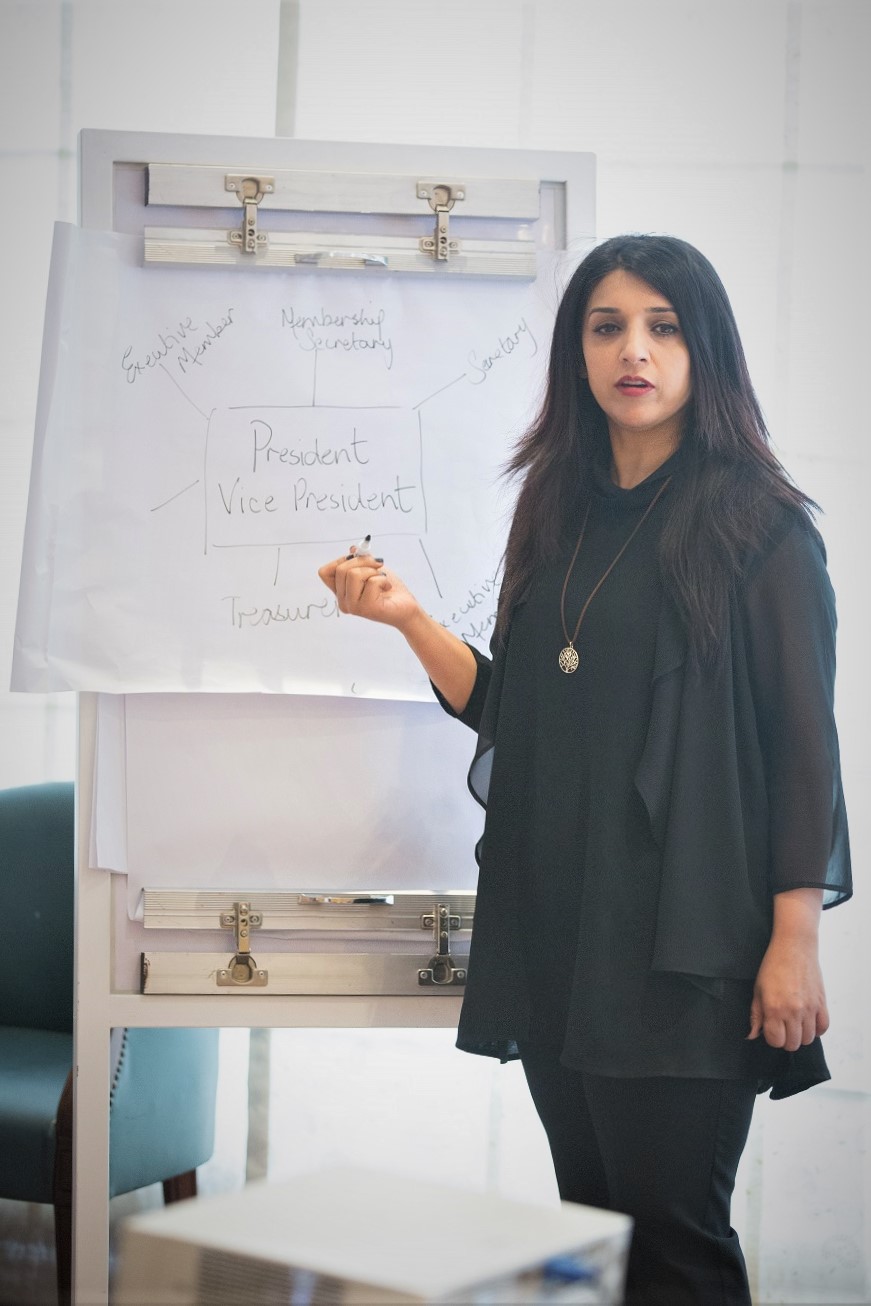 Tania, Faiza and other members of the Gender and Child Cell also formulated the Pakistan Preparedness and Response Plan in relation to COVID-19. The Plan was launched on 23 April 2020 by the Federal Minister of Foreign Affairs, the Minister of Economic Affairs and the Authority’s Chairman. Through the Plan, international agencies were invited to pledge donations, which have been distributed to different areas in need. Tania and her team also lead the international donor coordination committee and have negotiated pledges to support the COVID-19 response by raising awareness about various issues faced in Pakistan.

In 2018, the Gender and Child Cell formulated the Pakistan School Safety Framework, which was first implemented in Islamabad, the country’s capital, followed by its current roll-out in provincial areas. An additional chapter called ‘Pandemics and other infectious diseases’ is now being validated by relevant stakeholders before being added to the Framework. To ramp up relief efforts, the three alumni have successfully negotiated several Memoranda of Understanding with leading international bodies (including United Nations agencies and the International Rescue Committee) and government departments.

In their respective roles, Idrees, Tania and Faiza are making significant inroads in responding to and mitigating the effects of the COVID-19 pandemic in Pakistan. Their efforts have been supported by knowledge and experience they gained during their time in Australia. Idrees completed a Master of Public Policy and Management at The University of Melbourne in 2016. Tania completed a Short Course in Women in Executive Leadership Development from the University of Queensland in 2019, and Faiza completed a Master of Education (Educational Management) at the University of Melbourne in 2015, all with the support of Australia Awards Scholarships.